The 2022 NECA National Convention was held October 15 – 18 in Austin, TX.  Nearly 60 registrants from the Chicago & Cook County Chapter were able to participate.  Highlights of the Convention included several Chapter activities, numerous National NECA events, premier educational programs, top notch guest speakers, a fun town to explore, networking opportunities, among so much more.  Listed below are some of those highlights.

Sunday, October 16th
The Chapter had reservations available for dinner at a number of area restaurants.

The Trade Show was held at the Austin Convention Center; the main Convention events were held on-site and at off-site venues.

Saturday, October 15th - The Opening Reception - The Moody Theater - the famed Austin City Limits Live Concert venue - the host for America's longest running music television series, "Austin City Limits." It hosts around 100 concerts a year, and NECA took it over for a night of music, food, drink, and entertainment around every corner.

Tuesday, October 18th – The Closing Event was at the Palmer Events Center. The program featured Carly Pearce, winner of CMA Female Vocalist of the Year

Safety Round Table
Attendees were updated on the most recent OSHA statistics concerning safety on the jobsite, among other areas.

ELECTRI Sessions
Attendees were given a review of ELECTRI activities, as well as an introduction to Future Workforce Development programming.

Business Development Round Table
Group discussions with contractors and NECA Premier Partners on challenges in the industry – supply chain issues, as well as innovations, technology, data products to advance the industry.

We thank all of the Chapter attendees for their participation with this year’s NECA Convention.  We look forward to next year’s Convention, which is to be held on September 29 – October 2 in Philadelphia!

HIGHLIGHTS OF THE CONVENTION 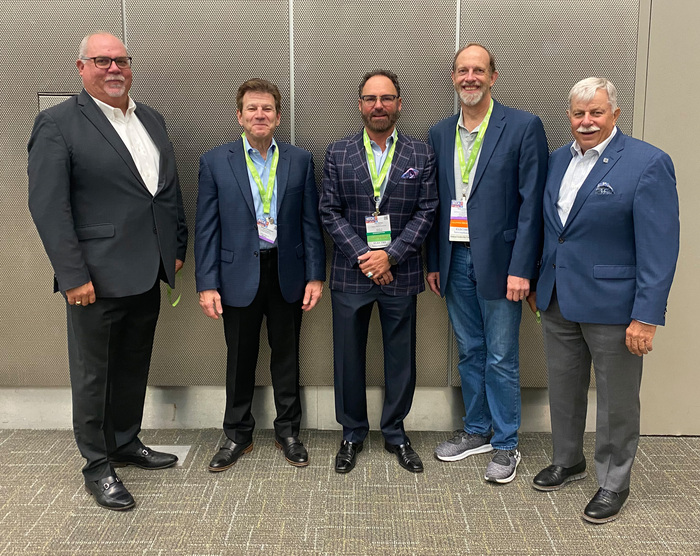 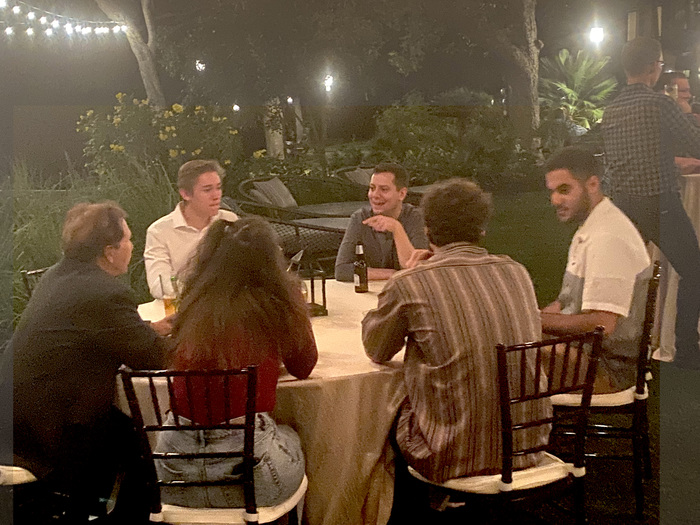 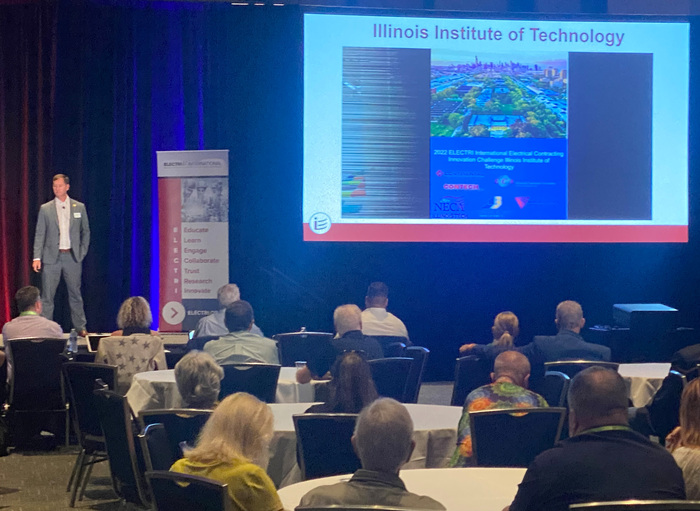 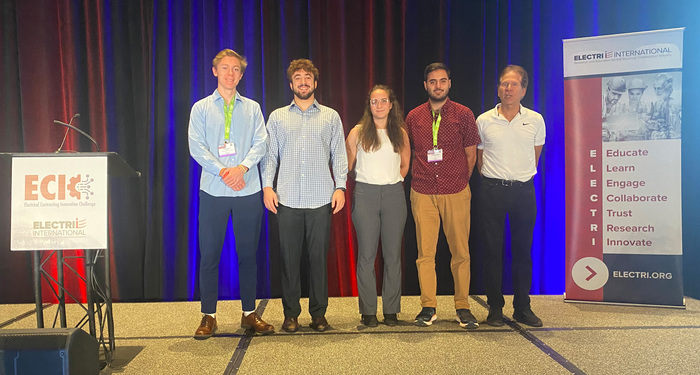 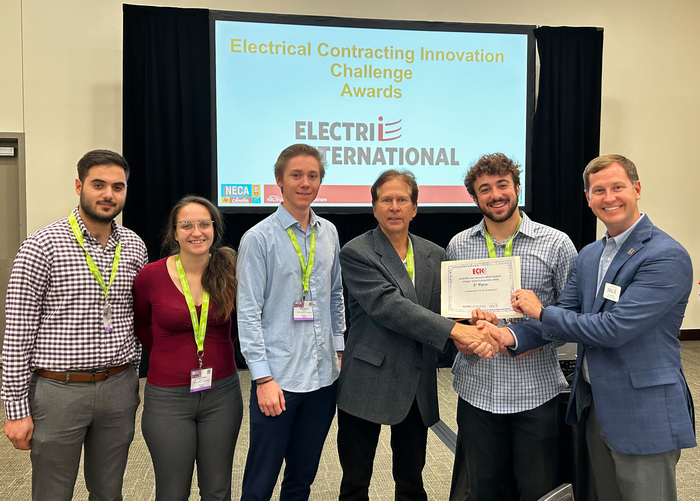 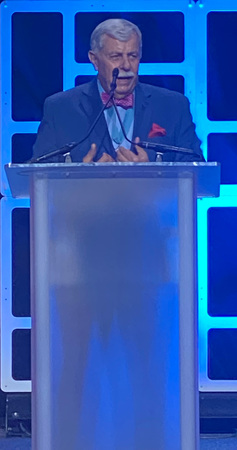 Pictured is David Hardt, Academy of Electrical Contracting Chair,
as he addressed the attendees. 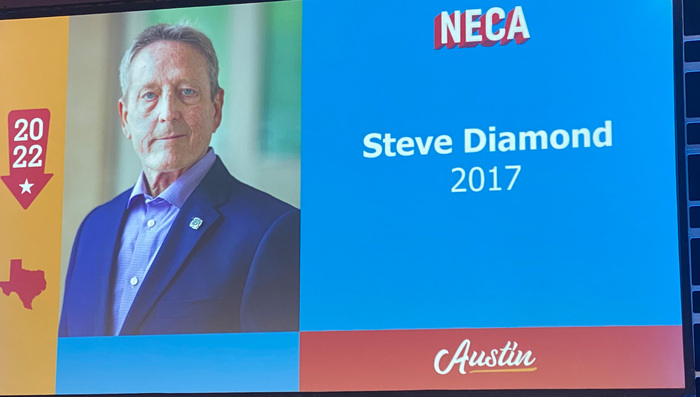 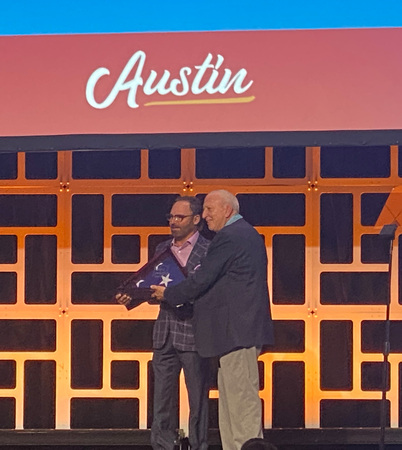 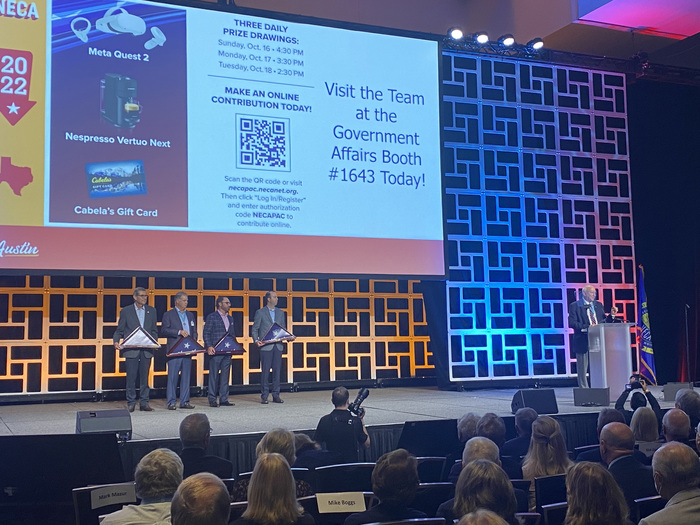 Pictured are all of the PLC Awardees. 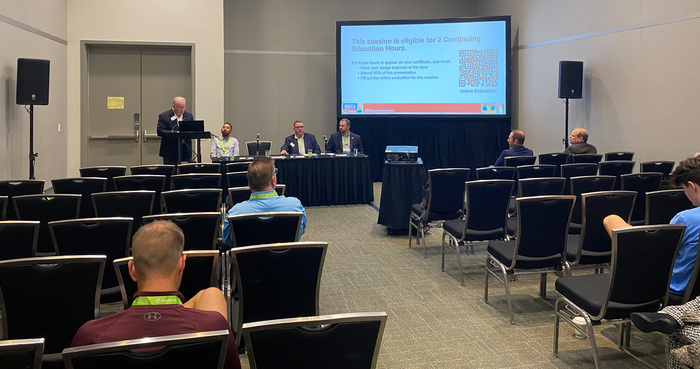 Pictured is the start of the NECA Safety Round Table. 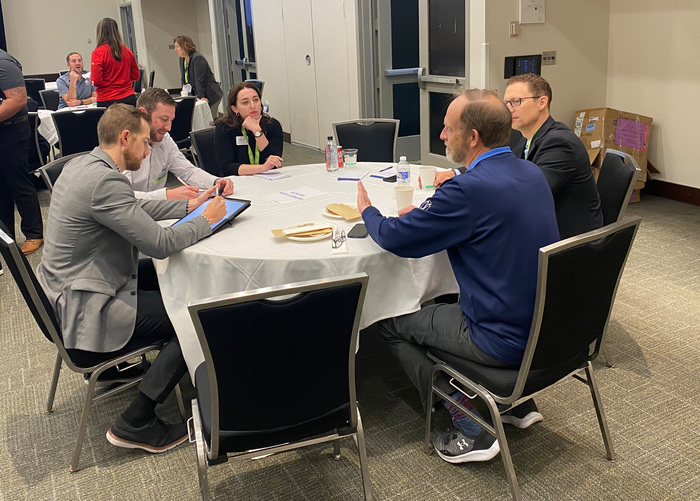 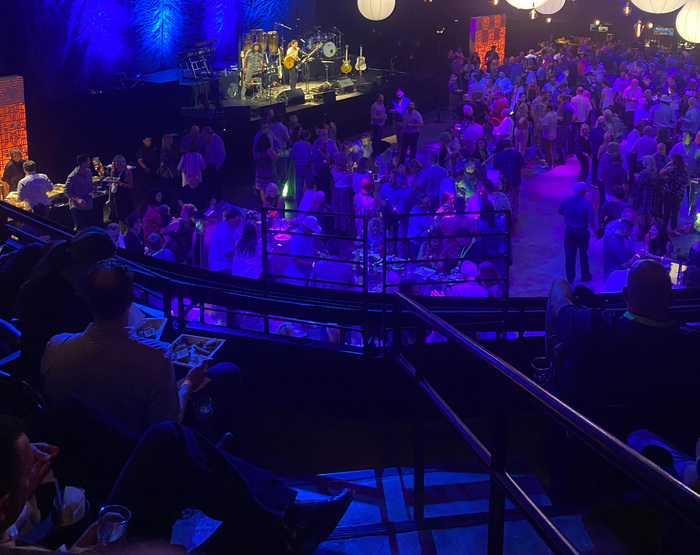 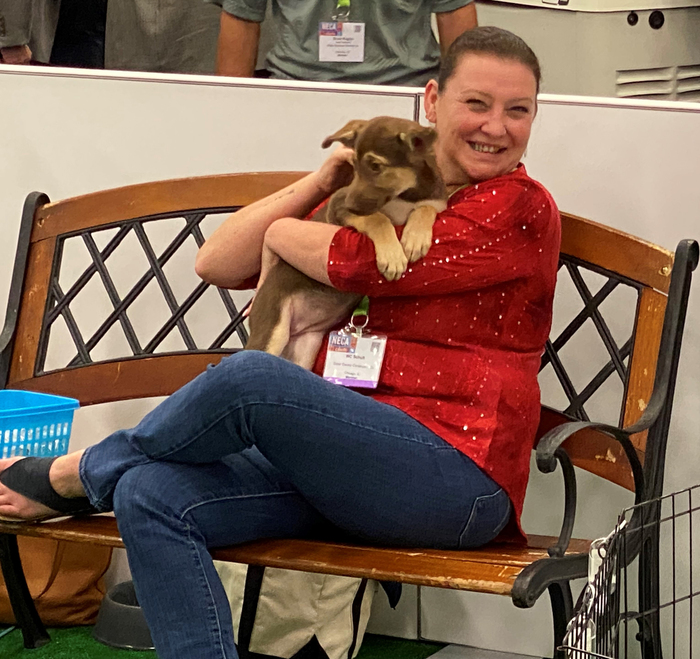 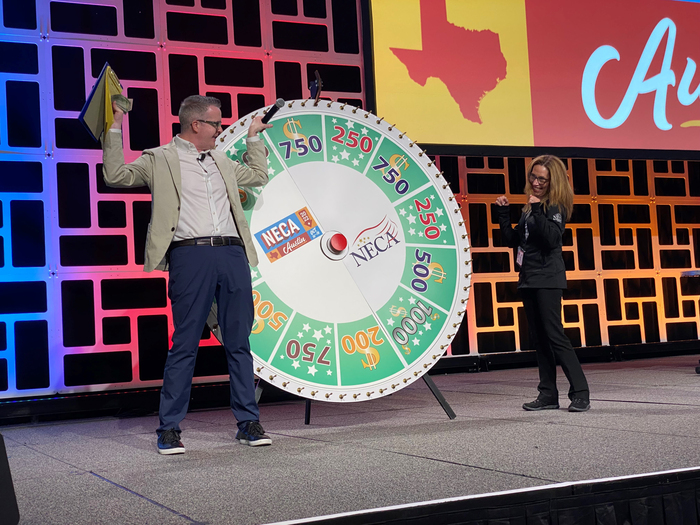 Pictured above from left to right are:
NECA Convention Emcee, David Meade, and
Maureen Mikulski, McWilliams Electric Company, Inc.,
as Maureen tries her luck with the Prize Drawing. 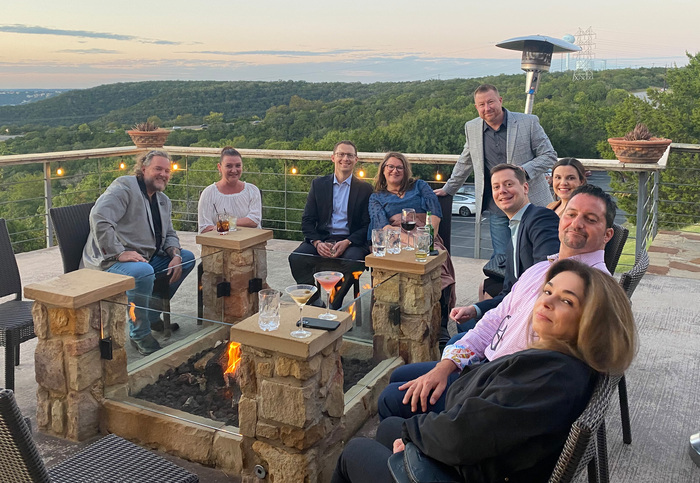 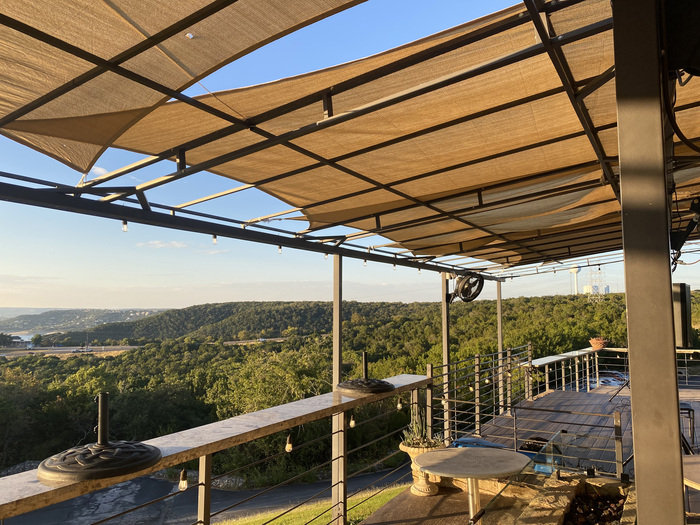 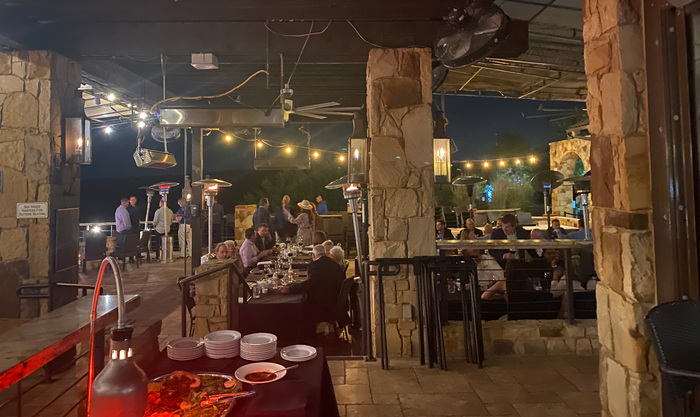 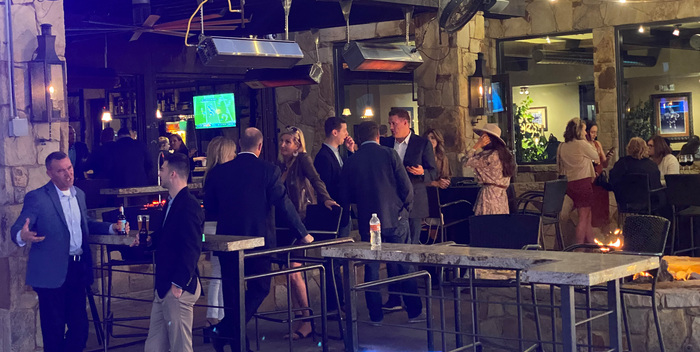 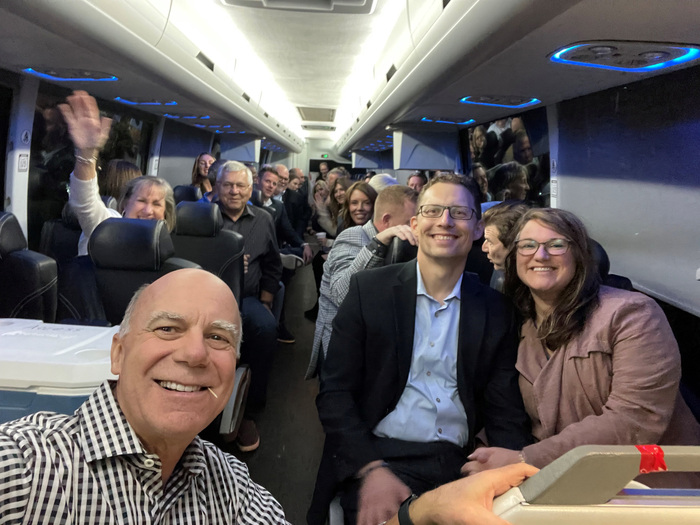 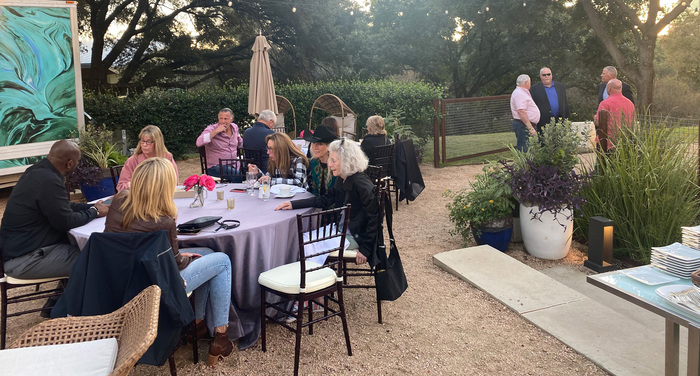 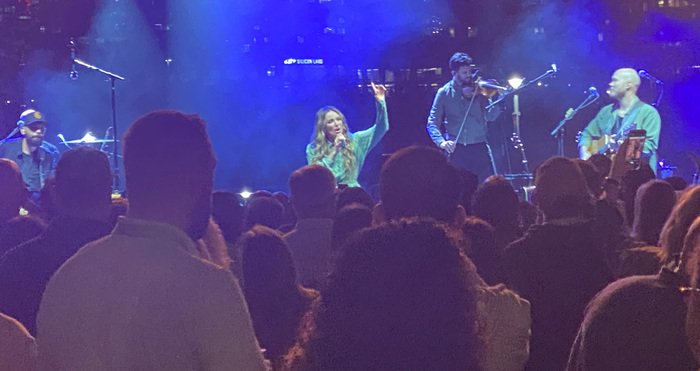