The meeting was held at the Radison Blu Aqua Hotel in Chicago.

Chicago Commons held their Spring Luncheon on Friday, April 29, 2022 at the Radison Blu Aqua Hotel in Chicago. Powering Chicago was a major sponsor of the event.

Founded in 1894, Chicago Commons was one of Chicago’s original settlement houses serving immigrants on Chicago’s near north side. For 125 years, they have operated in areas where residents are most under-resourced. Today, Chicago Commons is located in the neighborhoods of Humboldt Park, Pilsen, Back of the Yards, and Bronzeville, and offer senior care throughout metro Chicago. Their programs work together to create opportunities and move children and families toward educational success, economic security, and health and well-being.

Special Awards were presented during the program. Senators Tammy Duckworth and Dick Durbin were the recipients of the “Graham Taylor Champion of Change Award.” ECA member, John Burns Construction Company received the special recognition of the “Lea Taylor Corporate Citizenship Award.” William O’Malley and a number of John Burns representatives were on hand at the celebration.  Congratulations to the awardees! 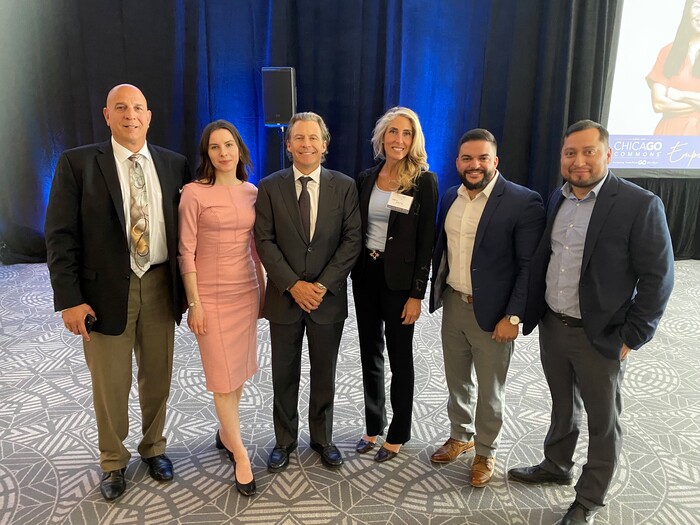 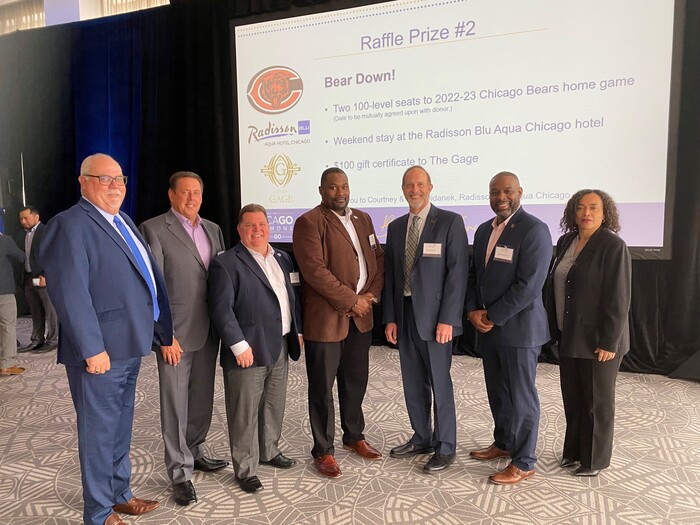