The Electric Association held its annual Membership Awards dinner on October 17, 2019 at the Carlisle in Lombard, Illinois. Congratulations to Robert Fimbianti, ECA Executive Committee member, Linear Electric, Inc. as he was a “Hall of Fame” award recipient! Mr. Fimbianti has exemplified the criteria for induction into the Electric Association’s “Hall of Fame” as he has “played a key role in the development and nurturing of the electrical industry and has played a creative role in Chicagoland;” his “innovation, hard work dedication and vision have fostered industrial growth and social progress.” His many years of service for the industry has indicated that he has not only enhanced the Electrical Contractors’ Association, but the Chicagoland electrical construction industry, as well.  Congratulations, Bob! 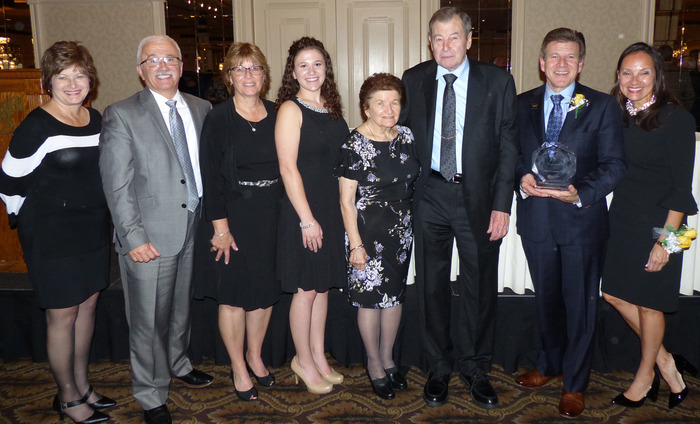 Pictured above is Robert Fimbianti, Linear Electric, Inc. surrounded by family and friends. 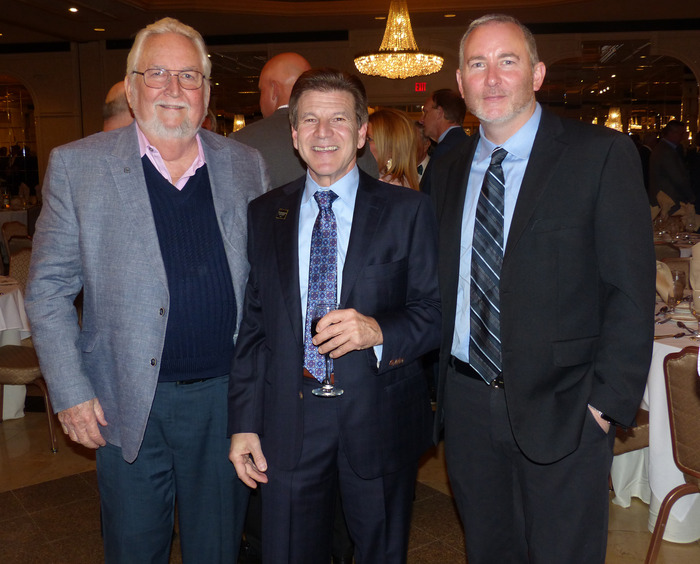 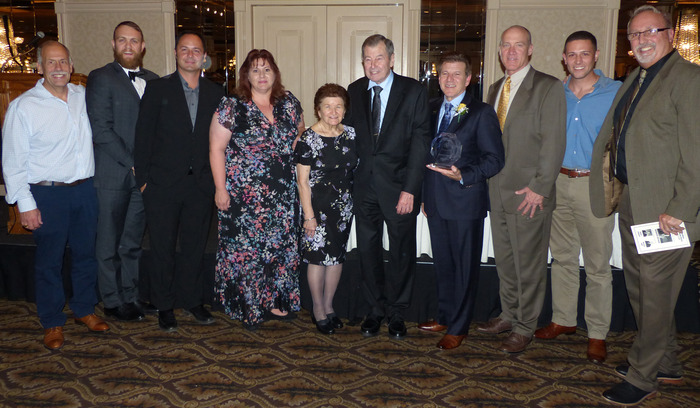 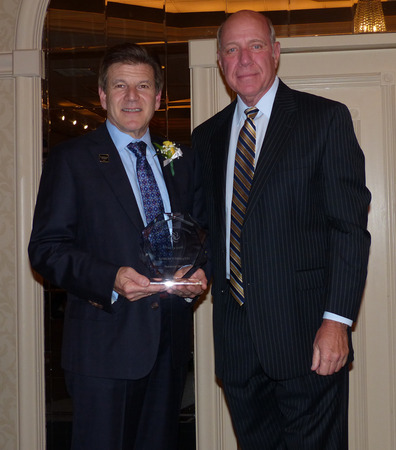 Pictured above is Robert Fimbianti, Linear Electric, Inc.,
as he addressed the attendees.