Highlights of the 2019 ECA President's Party

The Electrical Contractors’ Association of City of Chicago’s (ECA’s) President’s Party was held on Friday, June 21, 2019 at the Chicago History Museum.  This special event had over 80 registrants!  All were able to tour the museum and enjoy the evening’s special entertainment. Guests that attended the ECA President's Party had private access to the museum's permanent exhibit: “Chicago: Crossroads of America.”  They were able to Climb aboard “L” Car No. 1, visit a jazz club, picture themselves in the fashions of the Marshall Field’s store window of old, and learn what makes Chicago “Home Sweet Home!” The group was able to explore the city’s history through a series of galleries that highlight artifacts through interactive features and multimedia presentations. Attendees were also entertained by the "Blues Brothers!"

The museum was founded in 1856 and incorporated as a nonprofit organization under the laws of the State of Illinois in 1857; the Chicago Historical Society (CHS) is the city’s oldest cultural institution and home to millions of historical objects, images, and documents. Nationally recognized for its holdings, CHS is devoted to collecting, interpreting, and presenting the rich multicultural history of Chicago, as well as selected areas of American history.

We hope that all enjoyed the fun and camaraderie! 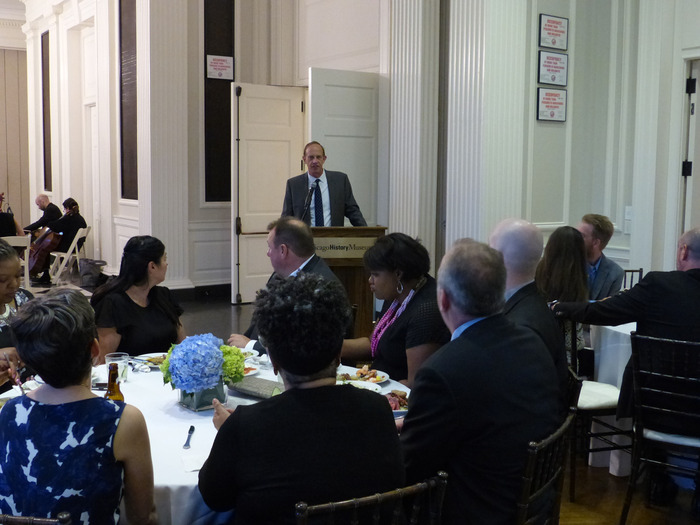 Pictured above is Richard Jamerson, ECA President, Jamerson & Bauwens Electrical Contractors, Inc.,
as he opened up the Program. 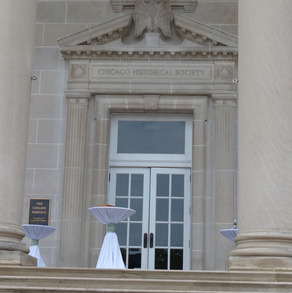 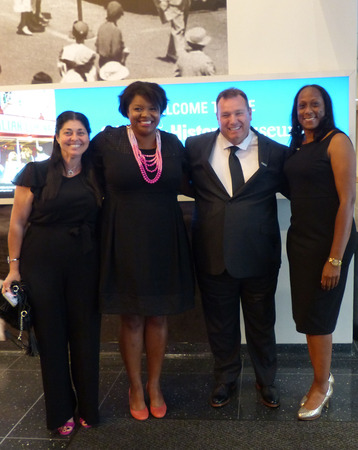 Pictured above from left to right from Taylor Electric Company are:
Maria Sage, Kendra Dinkins, Anthony Sage and Gloria Miles. 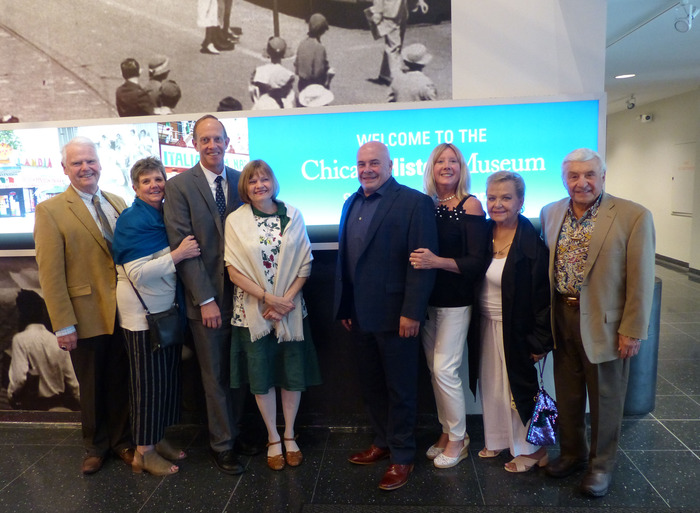 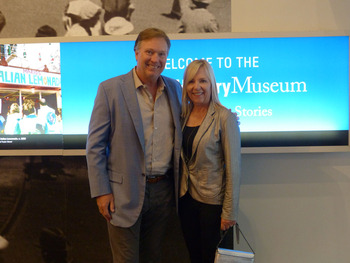 Pictured above from left to right are:
Steven and Sally Witz,
Continental Electrical Construction Company 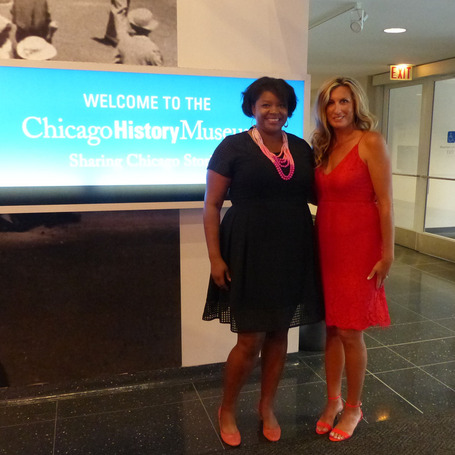 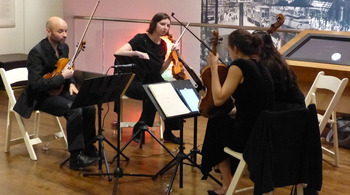 Pictured above are the musician's warming up. 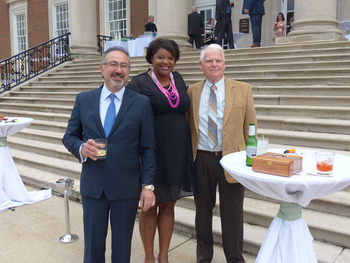 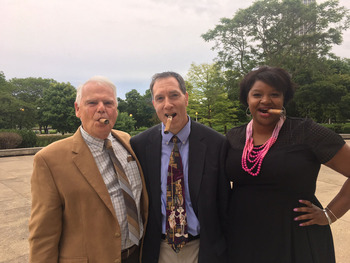 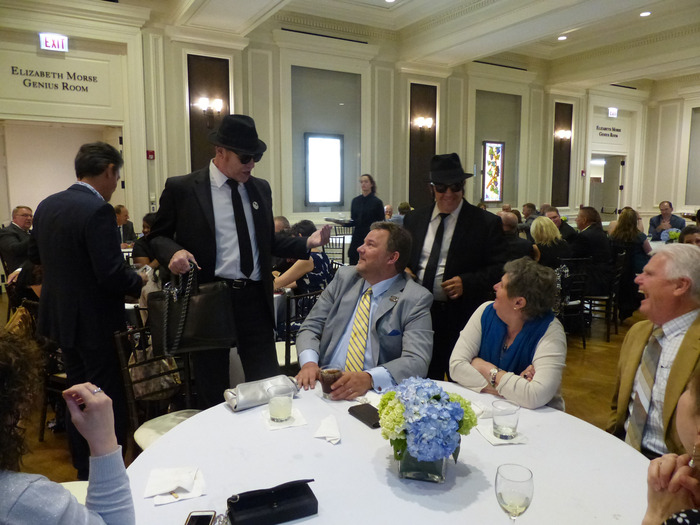 Pictured above are the "Blues Brothers" as they mingled among the guests before their performance. 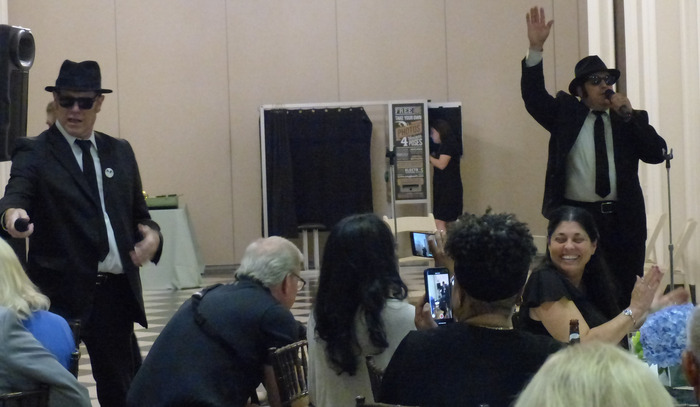 Pictured above are the "Blues Brothers" as they performed.