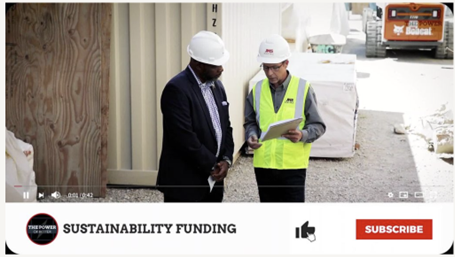 Today Powering Chicago launched the second episode of its new YouTube series The Power of Better. This episode highlights two exciting projects that demonstrate the promising future and expertise of the unionized electrical construction industry. Check out the episode exclusively on the Powering Chicago YouTube channel.

Split into two segments, the first segment will show you how contractors are preparing for a clean energy future by installing a solar array at a medical facility in order to generate 5% of its annual energy needs — a number that will increase incrementally to reach their goal of being fully powered by renewable energy in 2030.

Some of the professionals you’ll have the opportunity to hear from include:

For more information on The Power of Better, visit our blog and subscribe to the Powering Chicago YouTube channel to never miss an episode.